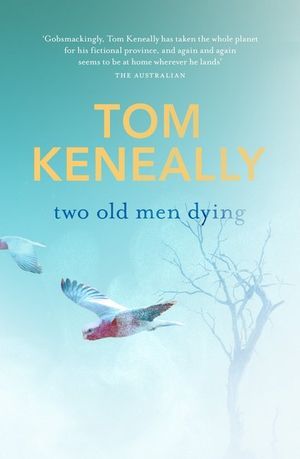 Busy afternoon at the beach #springweather #ŌtakiLife #Delta2life #kiakahaaotearoa
And then, just because it’s glorious, the bus driver pulls over for a photo shoot #ātaahuaaotearoa #thisaotearoallife #intercity #beautifulnewzealand
The Waitohu this afternoon #ōtakilife
We’ve got the place to ourselves #nzlife #lifewithouttourists #thisnzcovidlife #nationalpark
So long, summer #Ōtakibeach #Aotearoa
Back on the treadmill cos some things about Christmas and New Year in Aotearoa shouldn’t be unstoppable! Keep scanning those covid QRcodes though, please, everyone. #unstoppablesummer
%d bloggers like this: