The Sound of Music Comes Alive at Waipawa M&D

While most people are huddled over their heaters here in Hawke’s Bay—there’s rain and snow and gale force winds on the way— the hardy people of Central Hawke’s Bay are keeping warm with singing and dancing. Winter means show time and  The Waipawa Musical and Dramatic Club is staging the Rodgers and Hammerstein classic, The Sound of Music. I got to check them out during the dress rehearsal phase earlier this week. 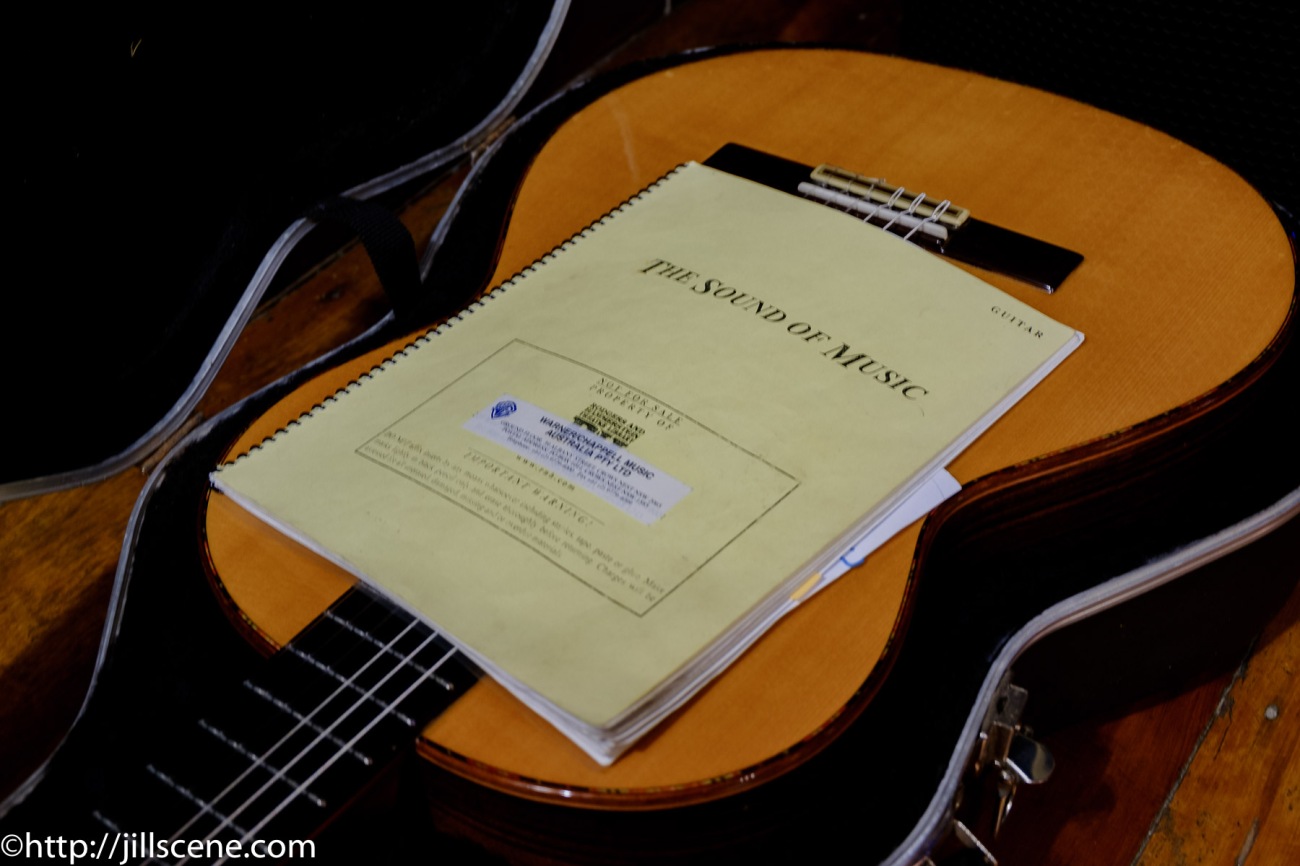 In their part of the world the Nazis are coming, Maria is singing about hills that are alive—you might think it’s no wonder the nuns worry about her—

There’s a lot of singing Nuns in this show

and the Mother Abbess exhorts her to Climb Every Mountain. 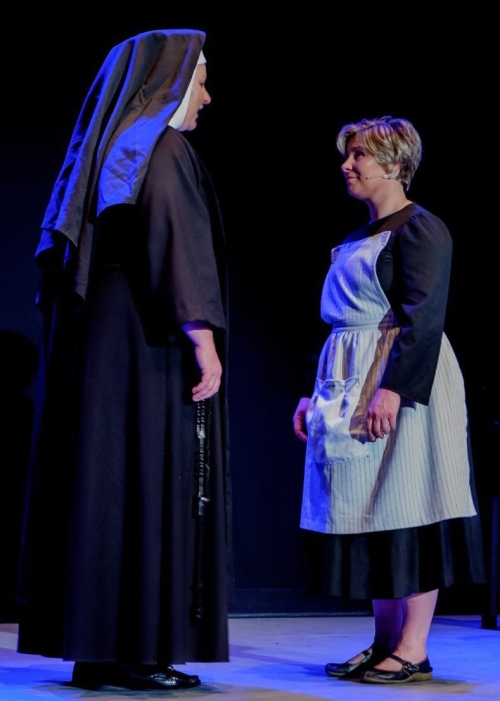 The Von Trapp children are  learning Do Ri Me and making sure their father, The Captain, chooses a kind wife. There’s even a love story, well, more than one, and an escape story, too. Put it all together and it makes for musical magic on the stage and in the orchestra pit. 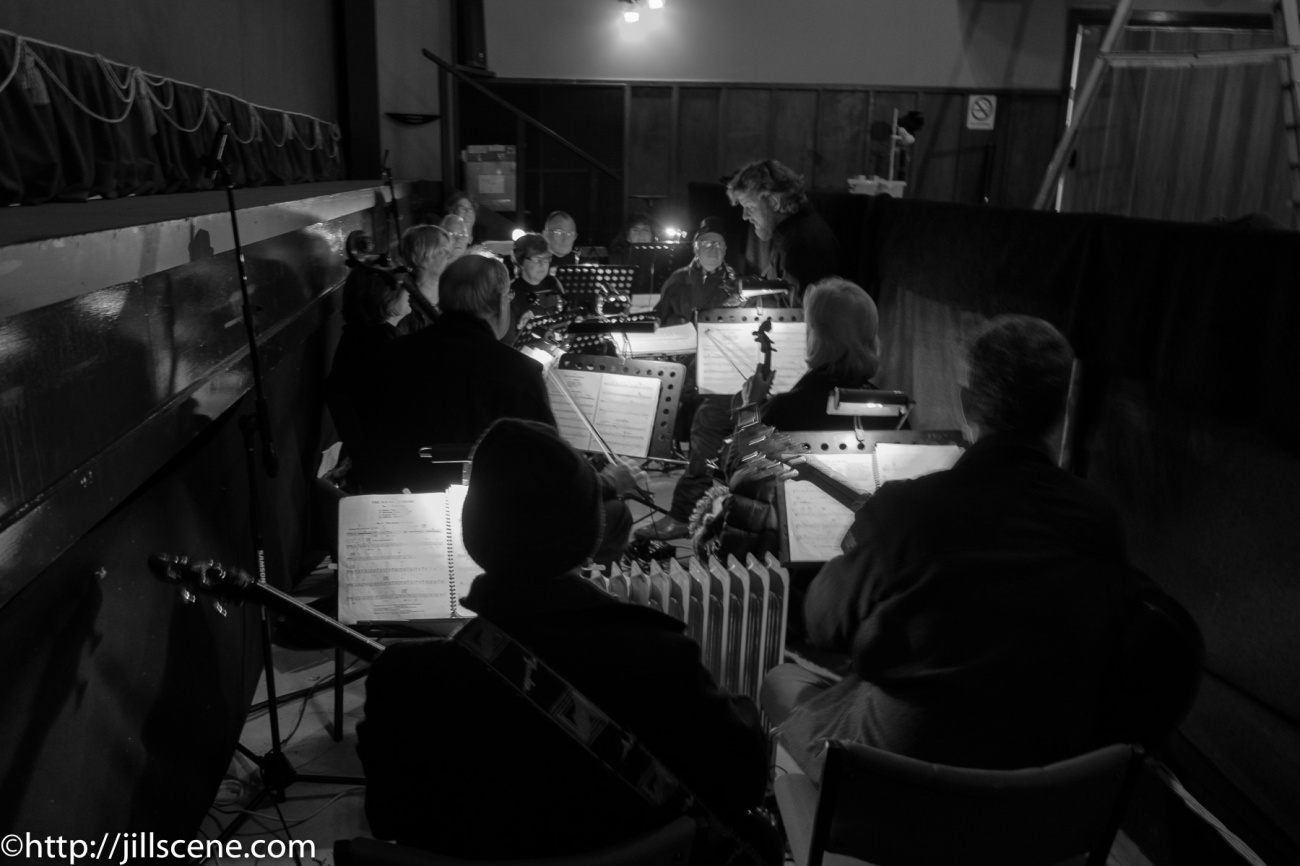 It’s all concentration in the pit, under the guidance of Mary Flemmer, musical director, and Mark Brooker, conductor.

It’s all about team work.

Like any good team with a job to do, there are the leaders and there are team players. Every job counts whether it’s sorting out the costumes, operating the lights, selling the programmes, or taking a starring role.

All ready for the show.

Staging a show takes determination and cooperation and lots of laughs from those who love the limelight and those who like to work quietly away behind the scenes. 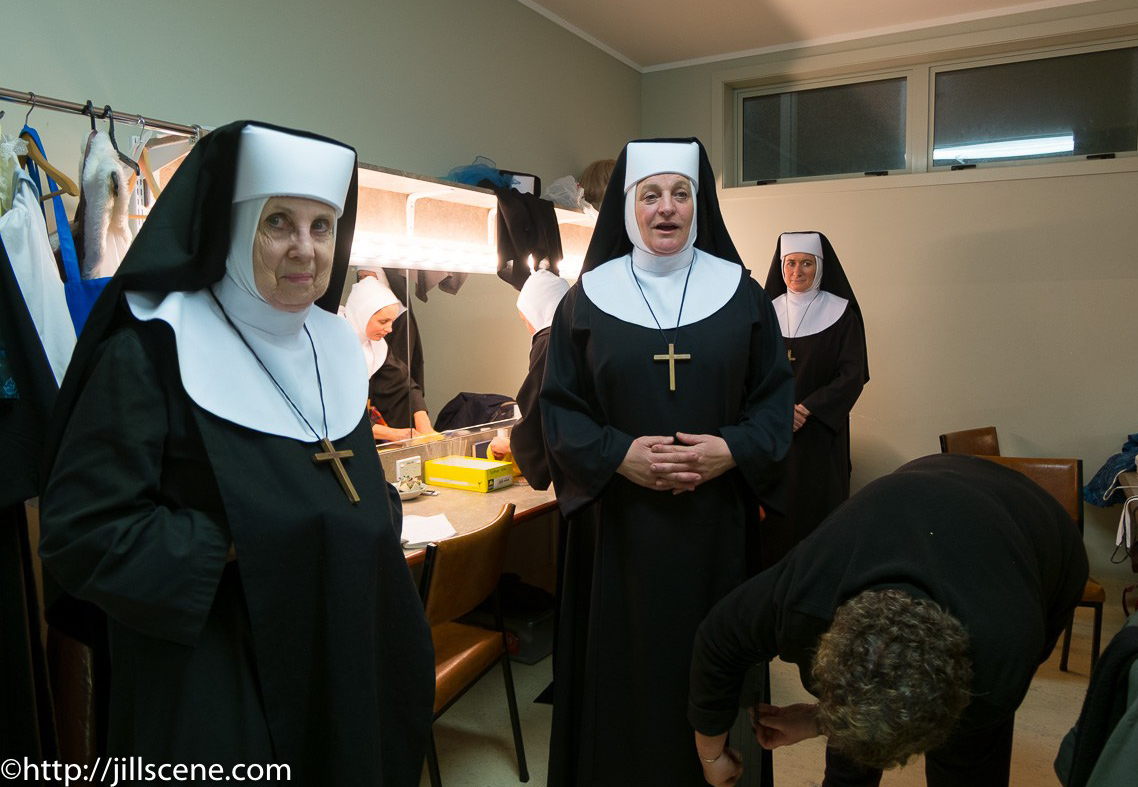 Hmm—these nuns could be up to mischief.

It’s about the big picture and attention to detail.

In a small town the people have to be multi-talented. Waipawa M&D has a singing hairdresser

and stage hands who can act and prompt,

and children, as well as quite a few grown-ups, with stars in their eyes.

Team work behind the scenes.

On opening night, when it all comes together, through this door there’s a world of song and dance and storytelling ready to come alive, a bit like Maria’s hills.

Categories: Hawkes Bay, Off The Beaten Track in Aotearoa