C Company House is next door to the Tairawhiti Museum and only a few metres from Kate Wyllie’s cottage. It’s new, it’s inviting, and it was the second sidetrack of the day. John and I wandered in, unsure what we would find. 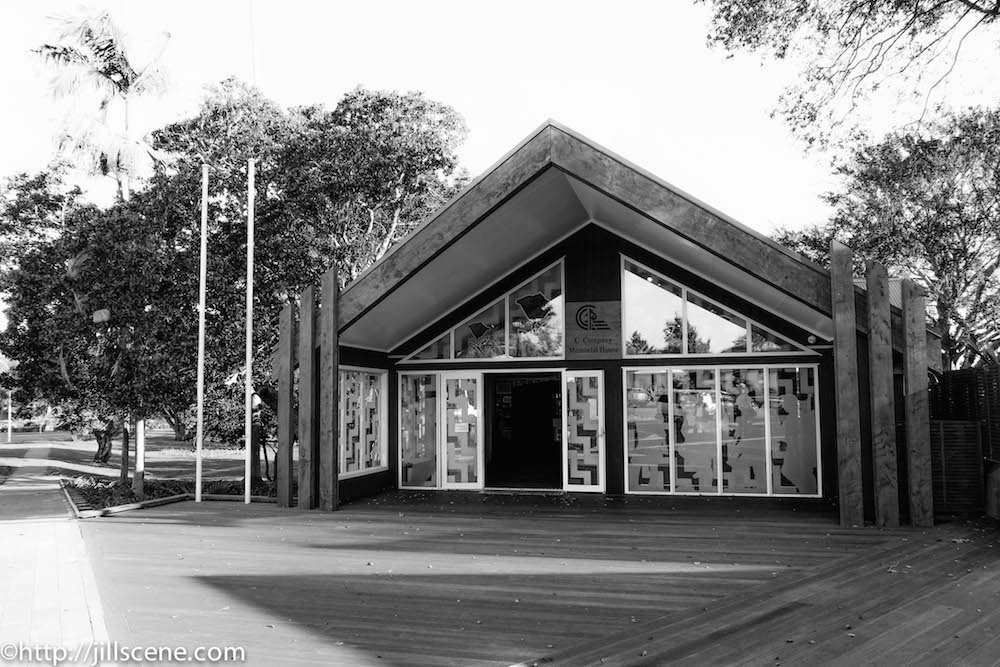 The design is a modern wharenui, a meeting house. As soon as I crossed the threshold it was obvious to me I was in a sacred space.

C Company was made up of the men from the East Cape region who served in the Maori battalion during World War Two. That’s when the battalion was officially established but its origins can be found in the Maori Contingent of World War One. The history is fascinating, intense, and not particularly comfortable. WW1 was only fifty years after the New Zealand Land Wars.

At the house we were welcomed by a Kuia who was eager to show us around. She pointed out toanga (treasures or artefacts)  donated by the families of the men who served. And explained a little of the history of the building. She wanted to know where we were from, what we were doing. We told her about our road trip. You must go to Tologa Bay, she said. We plan to, we said. Our Parekura was from there, she said. I nodded.

She went on to tell us laugh out loud stories about him. About Parekura Horomia,the Member of Parliament from Tologa Bay. Stories that emphasised the humility and the humour of the man, that made me wish I’d known him. She took us through the back to show me a copy of what, I suspect, will be the first of many biographies: Kia Ora Chief! On the strength of her stories the book has gone from my should read list, aka the unlikely to ever be read list, to my must read list. No guarantees, though, my reading habits being what they are.

Back in the public area she pointed out photographs of the wharenui; the marae of each of the men who served in the company. “You’ll see these,’ she said, when you go around the Cape. (And we did, some of them. More about that another time.)

C Company House features the portrait photos of each man from the region who served our country during armed conflict.

The display wall is designed like the internal helix of a conch shell. As you follow the photographs you have the sense of going into the heart of the people, the heart of their sacrifice. These are photographs of soldiers. In uniform. Boys, some of them. And men. There was no mistaking the sacrifice made by the soldiers, their families, their community, our country. During World War Two, alone, C Company had a 70% casualty rate.

As we travelled around the Cape over the next few days there was evidence of the cost in each and every community. 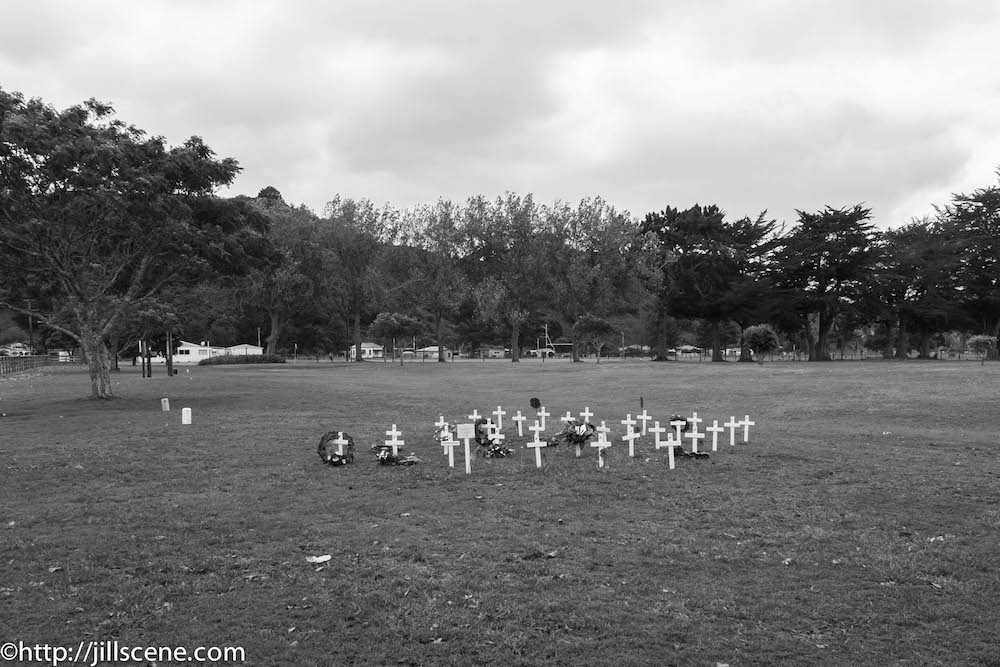 Tolaga Bay memorial to their fallen

As you enter C Company House, you will walk past a sign. It’s a quote from Sir Apirana Ngata:

The Price of Citizenship:

We will lose some of our most promising young leaders, but we will gain the respect of our Pakeha brothers.