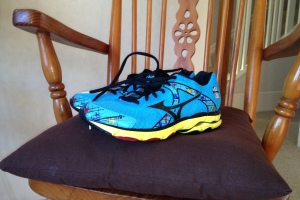 Confessions of an ageing gym member

It’s anniversary time. A biggy: one year of gym membership. One year of three – four times a week (most weeks) pumping iron and sweating it out on the bike or the cross trainer. For those of you who are long-term gym attendees you might wonder why I’m […]

Next to Normal in Waipawa

An hour’s drive south of Napier, past the tiny settlement of Otane, the small town of Waipawa (Misty River, in English) nestles between the hills and the Waipawa river. It’s purportedly one of the oldest inland towns in New Zealand. And it is small, even by […] 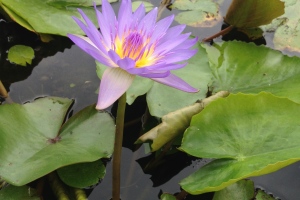 Despair in the blogosphere – how you can help

Late one night a week or so  ago I was browsing around sites I follow in the blogosphere when I landed on a post titled Goodbye. The writer is articulate and wry,  but sometimes confronting. I knew they had a tough time of it. I thought perhaps […]

Fame and Recognition in a Small Town

Alert: Read on at my peril – because, my friends, once you’ve read this confession you may wish to unfriend/unfollow and generally unknow me. It all happened one day last week. I was striding purposefully through town, to work. One sentence written and here’s the first confession: I […]

We’ve got the place to ourselves #nzlife #lifewithouttourists #thisnzcovidlife #nationalpark
So long, summer #Ōtakibeach #Aotearoa
Back on the treadmill cos some things about Christmas and New Year in Aotearoa shouldn’t be unstoppable! Keep scanning those covid QRcodes though, please, everyone. #unstoppablesummer
My most like posts from #2020
A stormy couple of days #wildweather #ōtakibeach
Moody spring #ōtakibeach #birdonthewing #variableoystercatcher #tōreapango #iphonography