Here you'll find my thoughts about life, travel, books and, because I love a laugh, the occasional spoof. All this from the perspective of a small town, on an island, in a country that's too close to the Antarctic for comfort.
Nau Mai, Haere mai. Come on in! 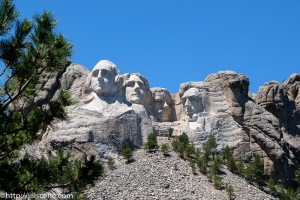 And it shone from the face of a man a long way from home. 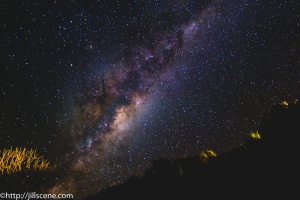 Matariki, and for me the stars align.

Why, you might wonder, were we standing on the side of the road, in the country-side, at night?

I need three feet; no, make that four.

“The beauty of travel, as of love or terror, is that it regularly turns all your ideas on your head and reminds you that you really know nothing at all.” Pico Iyer

How strange were the ways of the Castilians—just by saying something was so, they believed that it was. 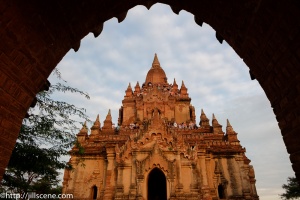 Scooters and other matters in Bagan

Out and about in Bagan: If three can fit on a motorbike then two can go anywhere, right?

Marco Polo was impressed and eight hundred years later I can see why.

A meal to remember in Bagan

In Bagan, famous for its 12th century temples, we discover eaters’ heaven. 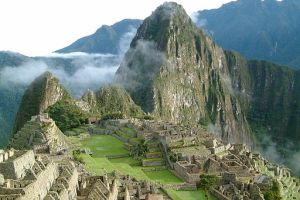 The Last Days of the Incas: my book of the month.

“They, the conquistadors, collided with an Inca empire ten million strong, smashing into it like a giant meteor.” Kim MacQuarrie.

What is truer than truth?
Answer: the story.

We’ve got the place to ourselves #nzlife #lifewithouttourists #thisnzcovidlife #nationalpark
So long, summer #Ōtakibeach #Aotearoa
Back on the treadmill cos some things about Christmas and New Year in Aotearoa shouldn’t be unstoppable! Keep scanning those covid QRcodes though, please, everyone. #unstoppablesummer
My most like posts from #2020
A stormy couple of days #wildweather #ōtakibeach
Moody spring #ōtakibeach #birdonthewing #variableoystercatcher #tōreapango #iphonography
Jill's Scene
Blog at WordPress.com.
Loading Comments...
Comment
×