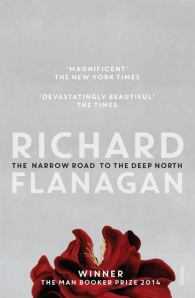 Nearly all the reviews of The Narrow Road To The Deep North by Australian Richard Flanagan, this year’s Man Booker winner, have been effusive. And I can see why. I came across one that isn’t. And, again I can see why.

It’s from The Japan Times. It’s worth reading. If you check it out  come back, I discuss the review further along in this post.

The Narrow Road To The Deep North is the story of Dorrigo Evans, a character based loosely on Edward Dunlop, a doctor and later an Australian war hero, responsible for a group of prisoners working on the Death Railway, Thailand.

Although many of the events it describes are horrific it was a pleasure to read.  A week after finishing I’m still talking and thinking about it – a lot.

I said in an earlier post  I was approaching this book with hope. My hope was that there would be no flinching from life in all its glory and all its horror. There isn’t.

But is The Narrow Road To The Deep North  better than We Are All Completely Beside Ourselves?  Both books grapple with big ideas, ideas about what it is that makes us human. I suppose  TNRTTDN might be considered more “literary” because of the references to Tennyson and haiku. And they are references I enjoyed. I’m glad I wasn’t one of the Man Booker judges. I couldn’t have chosen between these two.

I’ve been wondering what it would be like to be a judge on the Man Booker panel. I’ve mused over the machinations and the manoeuverings that must have taken place as they attempted to select a winner. And I’ve wondered about the health risks. So much time sitting on your chuff reading, can’t be good for anyone.

Personally, my best and preferred reading position is lying down – any flat surface will do: the floor, the couch, the bed, with coffee close to hand. And chocolate – although these days that’s a scarce commodity in our house. (Salivating now.)

Food got a lot of attention in this book. The lack of it, the longing for it, the memory of it, whether to share or not, the tension – no – torment between scoffing the day’s ration at once or eking out one small rice ball for  twelve to eighteen hours of hard labour. There was a lot of salivating.

In one scene Flanagan describes the funeral pyre the prisoners built for that day’s casualties. Dorrigo Evans is starving. He’s also desperately trying to guide his men, to keep them alive for one more hour, one more day. And he suffers yet another assault on his humanity –  his own body betrays him. He salivates at the smell of the burning men. Shocking? Definitely. Believable? Absolutely.

I read this section on a beautiful spring day, the breeze was warm, the sky was blue. A day when it was easy to believe all’s well with the world. During that reading I sat up. And I didn’t lie down again. By the end of the book I wanted to stand. To salute all those men and women who endured and Richard Flanagan for telling the story.

The novel is told from different points of view. Sometimes, Dorrigo, sometimes, Amy, his lover,  sometimes his men, and sometimes the Japanese Guards. I found the changes easy to follow. They added to the depth of the story.  For me the scenes told from the perspective of the Japanese guards were particularly harrowing.

Reading this book I felt as if my Dad was reading over my shoulder. The accounts of the men pulling together, supporting each other, helping each other, despising the one who doesn’t work in with the others – they reminded me of the stories Dad told me about his army service. About mateship and the greater good. Principles he held until the end.

But my Dad never saw active service overseas. On the very day he was to embark for Europe with his regiment the army doctor pulled him out of the ranks, because of a health issue. This was a huge source of shame and disappointment. Dad had lied about his age to follow his much admired older brothers to war. (With two sons already on active service in Europe and Africa, I can’t help but think my grandmother might have been secretly relieved.) Another accident of timing meant Dad was sent to guard the Featherston Prisoner of War camp. He arrived not long after the “incident”, “uprising”, “massacre” of Japanese soldiers. Forty-nine men were killed, all Japanese prisoners, except for one. The word used to describe that event depends on time, and point of view. 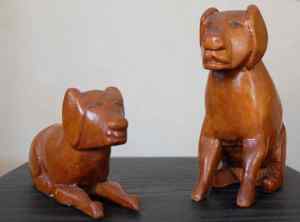 It’s an uncomfortable position to be in, to know that, but for the vagaries of time, my own father might have participated in such an atrocity. I think it was lucky for him and lucky for us kids that particular blight was not visited upon our family. Even so Dad didn’t talk much about his time there. But he did keep these wooden carvings, made by the prisoners and traded for cigarettes. I don’t know the name of the soldier who made them. I do wonder about that soldier’s children: about how they are doing; whether they have managed to make sense of the war; what they know.

There’s a haiku on a plaque at Featherston now:

Behold the summer grass
All that remains
Of the dreams of warriors.

It was a particularly satisfying reading moment to discover a reference to this towards the end of The Narrow Road To The Deep North. It was written by Basho, the same poet who wrote the haiku Flanagan draws the title of his book from.

As to the review in The Japan Times. I don’t know if the haiku translations Flanagan uses are accurate. And I can’t tell if Flanagan’s characterisations of the Japanese guards are, in fact, caricatures as the reviewer suggests. But I can imagine how easy it would be to get overwhelmed, to become convinced that appalling behaviours were necessary, even right, in the circumstances. Like it or not, the moral compass is a readily manipulated thing.

I do know that the photo chosen as a header for the review is very, very different from the photos I saw of the surviving prisoners at the Hell Fire Pass Memorial Museum. Perhaps the one in the article was taken early in the piece, before “Speedo” was decreed, before starvation, maltreatment and disease had begun to take their toll. It fascinates me that the paper chose such a relatively  innocuous photo to illustrate the review.

More than anything else, the review tells me that although summer grass might be all that remains of the dreams of soldiers we have a way to go when it comes to working out the legacy of World War II.

So, all in all, The Narrow Road To The deep North is a challenging but memorable read. Highly recommended. 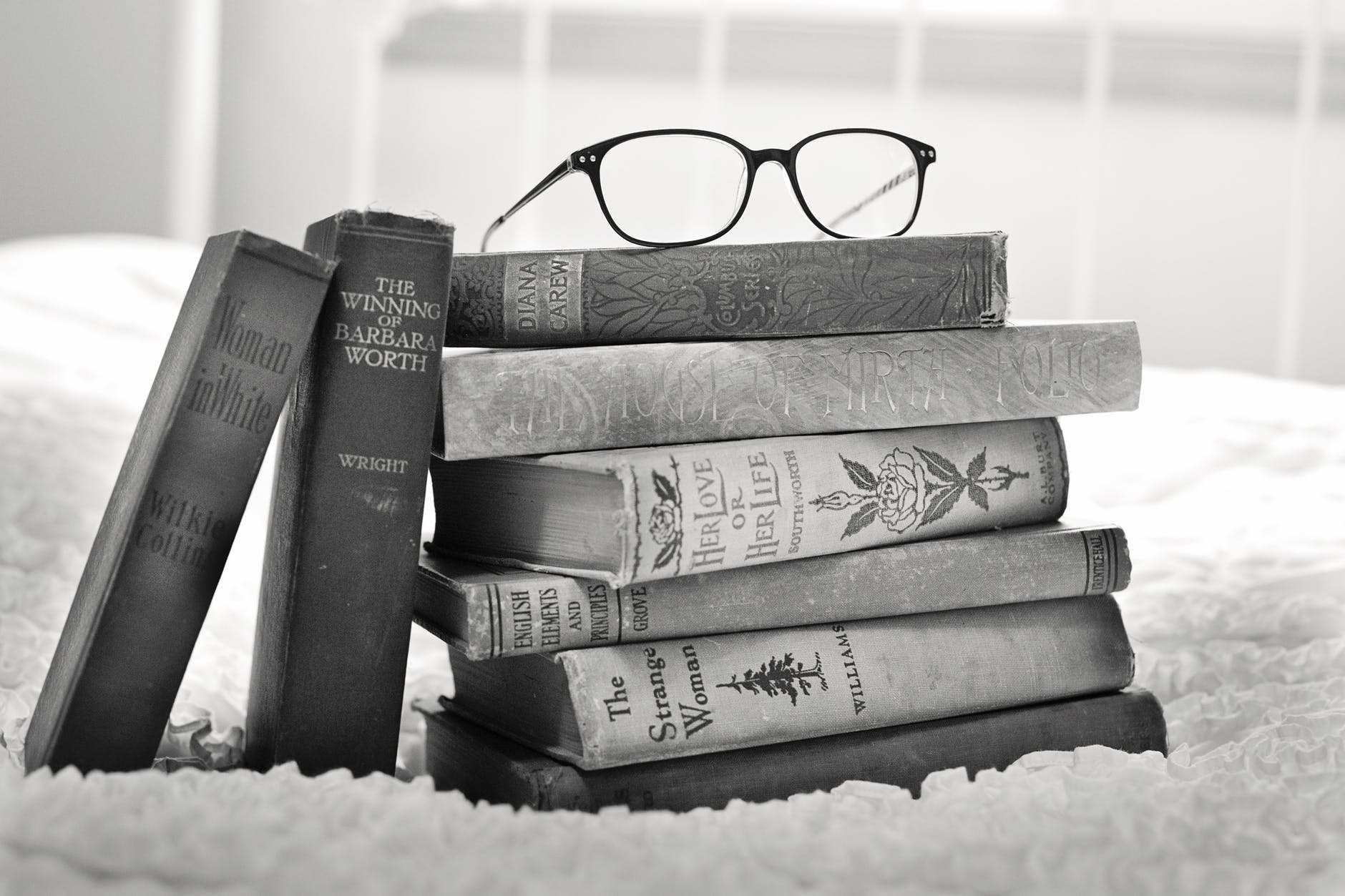 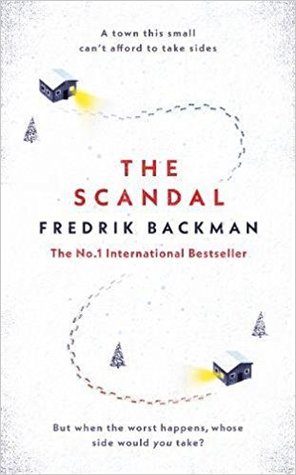