Whistle Down the Wind: Opening Night.

“It’s the joy of the creation of the thing, that’s the reason why you do it.”
Andrew Lloyd Webber

We got there early. The doors were open but we were the first of the audience to arrive. I peeked into the auditorium. The theatre was all dressed up and had an air of expectation, much like a girl waiting for her date. 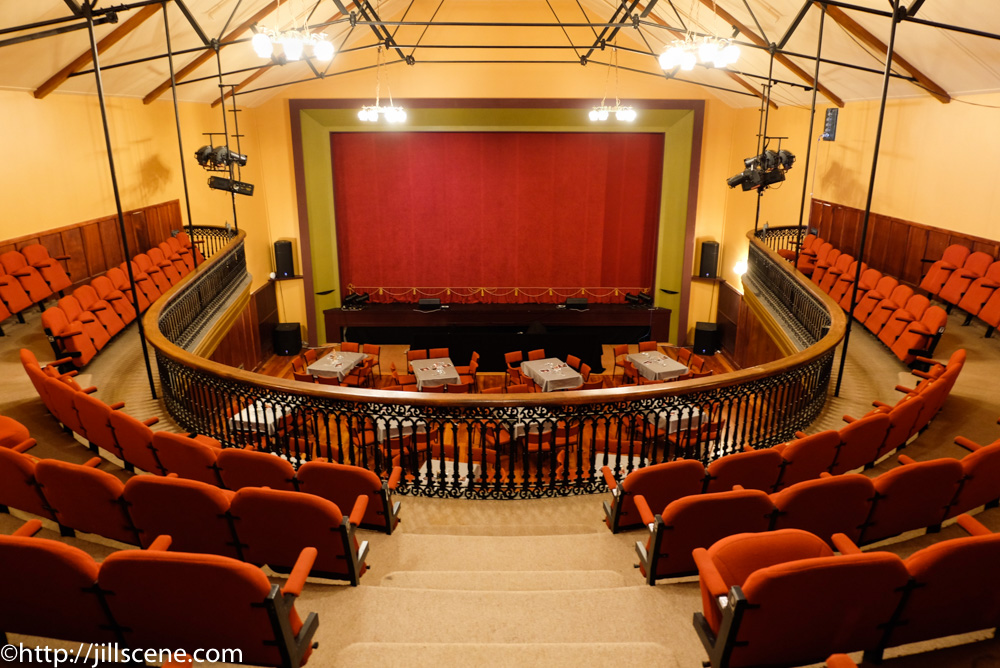 Others began to arrive: orchestra members, front of house staff, ordinary Kiwi kids who disappeared with their parents behind the stage, more members of the audience who, like us, were keen to see the show.

Soon enough the lights went down, the orchestra struck up the overture and those children I’d seen earlier appeared on the stage transformed, with a cap here or a denim skirt there, into children from 1950s Louisiana. The whole of the cast were singing their hearts out. From the first note it was obvious they were enjoying themselves and I was transported into a world of song and dance and high drama.

It was quite something to see the metamorphosis from the go—stop—go—repeat pattern of rehearsal to a cohesive performance.

Whistle Down The Wind is a poignant story. There are layers upon layers to this musical. You could interpret it as a simple coming of age story. And it is that, but it’s much more as well. It’s a story about the harsh realities of death, fear, and hate, and the transformative power of love. It’s about kids confronted with the realisation that the adults they rely upon do not have life sorted out, that perhaps those adults can’t be relied upon at all. Best of all the ending is redemptive without being saccharine.

In the first Act, Swallow, a girl of sixteen grieving for her mother and confused about, well, pretty much everything, observes of her father:

“I don’t know what’s got into him! And all the grown-ups around here. What’s going on, Ed?’

Ed tells it as he sees it; his answer a large dose of reality sweetened with hope:

“There’s sick things that happen in the world every now and then, Swallow. You just wake up one morning and there it is … some foul corrupting thing comes blowin’ in from the outside. Comes blowin’ in with no warning. Just be rest assured that sick things pass. The world finds a way of getting rid o’ them. Now go and apologise to your father.”

From that moment I knew I was going to enjoy the story behind this musical, and I did.

I’ve written before about the Waipawa Musical and Drama Club, about the magic of their shows, about the quality of the production achieved by a small community group, by people who do it all simply for the pleasure of it.

Since opening night I’ve watched clips from professional productions of Whistle Down the Wind, including Sarah Brightman performing with Andrew Lloyd Webber.

There’s no denying Sarah Brightman’s talent or the beauty of her voice. But I wish you could hear Georgia Barrow from the Waipawa M&D sing this. For me, she’s the only Swallow. And I wish you could see how Taine Rutherford brings his character, Amos, a James Dean wannabe, alive. I’ve singled these two out but the same can be said for the whole of the cast. Enthusiasm and belief in the power of the story they had to tell smoothed over any first night glitches.

At the end of the night the story was told, the curtain came down, the last of the music died away, the crowd dispersed, the cast and the crew lingered to share stories, to laugh and joke and one by one they left, too.

As I walked to the car I glanced back at the theatre. 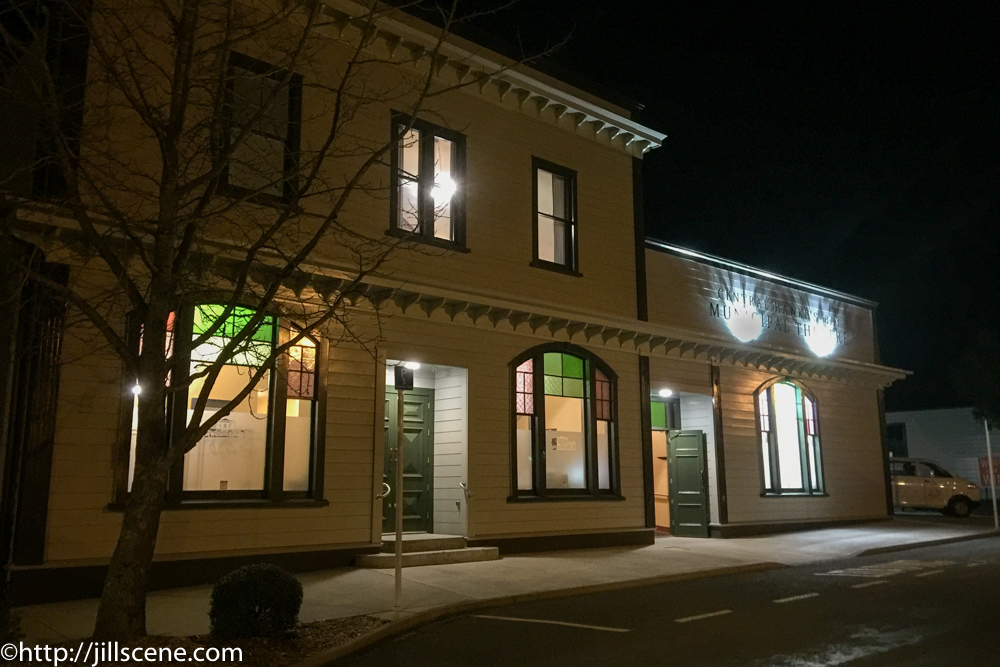 It was settling back into itself, returning to a quiet and empty space; waiting for the next night when the team will return and, for the simple joy of creating something, they’ll bring it all alive again.

If you are nearby, go!

Categories: Hawkes Bay, Off The Beaten Track in Aotearoa